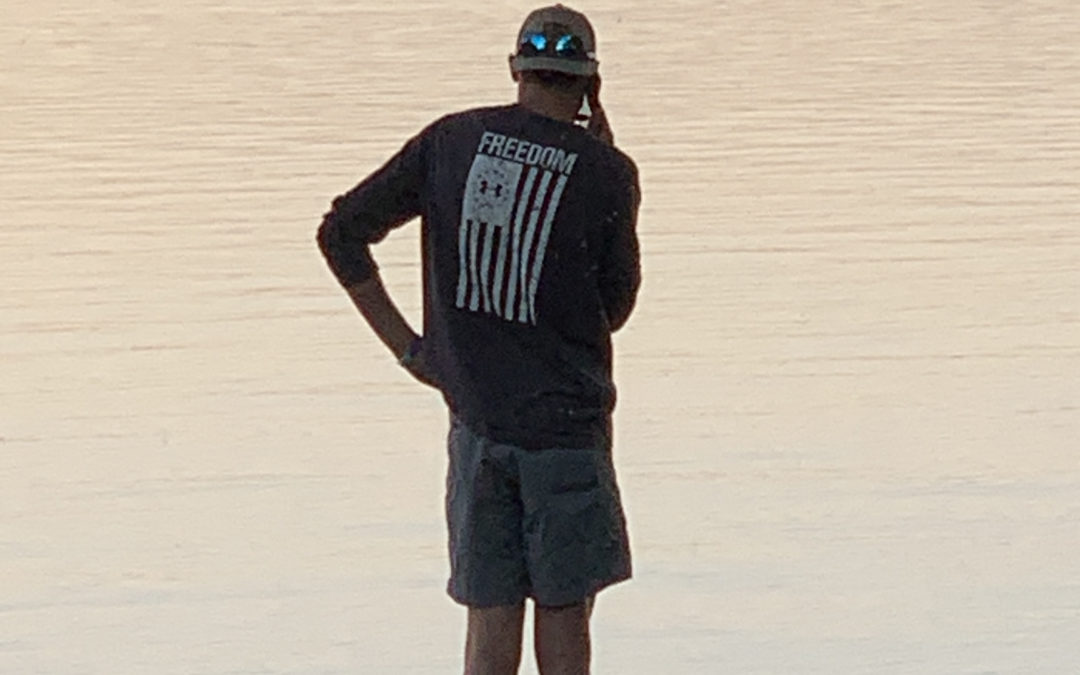 222Zero established the Tactical Resiliency Process (TRP) to fill a high demand within our communities.  Our first live training occurred in Florida with the Florida National Guard, Florida Air National Guard,  and the Seminole County Sheriff’s Office.  Jen Harris, a Master Chief with the Florida Air National Guard and Sergeant with the Polk County Sheriff’s Office, worked feverishly to put the training on in Saint Augustine, FL, from June 24-26.  The event was a resounding success as 16 people learned a new resiliency skill called TRP and Emotions Clearing Technique (ECT).  These skills can clear trauma and extremely negative emotions on an unconscious level at the root of the issue.  Even those with Complex PTSD can remit their symptoms; but, they need to go to a qualified mental health professional for diagnosis adjustments. A medical doctor should determine how they desire to get off medication.

We developed the resiliency work using zero content; no one shares anything relating to their experience(s).    The person thinks about the event and has what is called a trigger reaction because that is the moment the emotional state becomes vulnerable to change.  A person can reframe the negative emotion using the ECT by identifying someone’s earliest negative emotion possible.    The change occurs at the onset of the feelings, and the event is with your current learnings.

I will give a successful example.  Ben, an 18-year-old, was asked what his most significant negative emotion is, and without hesitation, he said, “Anger!” I had just met Ben that first day at a friend’s home in Massachusetts.  We were sitting around a campfire, and I asked him if he wanted to part ways with his anger.  He quickly said, “if it’s possible!”

The process took all of about 10 minutes.  Ben looked perplexed and confused after he finished the Emotions Clearing Technique, because when I asked him to find the emotion, he was at a loss.  He said he is looking for it even at the events where the memory started the process of anger; he could not find it.  I spent the next six days with Ben, and I was checking in on the anger emotion a couple of times a day.  Nothing!

We then worked on a couple of traumatic events from Ben’s childhood, which occurred at the same time anger set in.  I asked Ben to only think about the traumatic event, and we ran the TRP over about 30 minutes on the first event, removing the shock of the trauma.  The second day we ran another incident, also removing the shock of the traumatic event.  Remember, this was something that plagued Ben since he was 5; it was now a non-issue. Ben began sleeping longer after the first TRP session.  Every morning he would wake up from 05:00 to 06:00 to run off his anxiety.  For the record, Ben is a solid young man who worked extremely hard to self-improve.

Self-help was helping Ben but he needed a little more 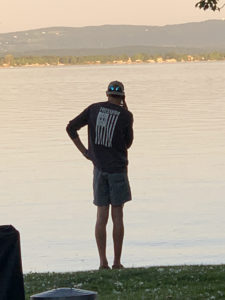 This young man is about to become a US Marine.

He was doing a fantastic job considering the life circumstances that got him to where he was.  Ben has ambitions of joining the United States Marine Corps.   We gave Ben’s brain a new tool that he can use subconsciously with an unconscious resiliency tool to bounce back from all situations life may throw at him.

The remarkable thing is that Ben spent off and on years in therapy for his anger, never able to process it.  Ten minutes’ worth of work with the ECT process, and he is no longer in need of therapy.  His family has spent thousands of dollars to get him to help with no avail.  What we offer the world with the TRP and ECT process is restored living.  New hope for a bright future.  Ben, thanks for allowing me to work with you, I am a better man for it.