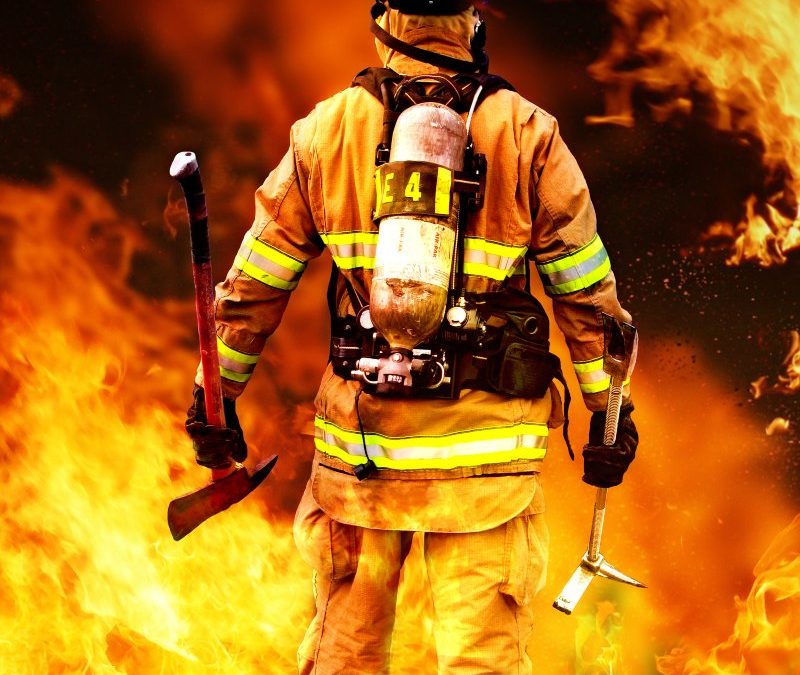 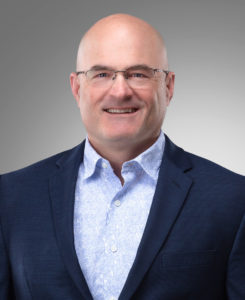 A new approach for the modern-day first responders, military, and frontline emergency medicine

The Neuroscience of Trauma

With each new study in neuroscience, we are learning PTSD, Panic Disorders, Anxiety Disorders, and Depressive Disorders are not psychological; they are neurological conditions that link emotions to events or circumstances.  We view them as injuries, and injuries can heal. We see in new treatments, such as the Tactical Resiliency Process (TRP) and Emotions Clearing Technique (ECT), the neurological connections can be severed relatively quickly and painlessly, without the need for medication.  There is one problem with this, the medical establishment, along with big pharma, will fight tooth and nail to protect their profits.  As a combat infantryman, former Drill Sergeant, and Law Enforcement Officer, I’m not afraid of the system.  I speak bucking the system very fluently, our lives depend on it.

Our nonprofit developed the TRP/ECT process to apply it on a peer support basis.  We do not need to be a mental health counselor to neurologically intervene with a coaching client since we hear no content before or after the session.  We have embraced a resiliency model for coaching clients throughout the process, that allows their brain to make changes on a subconscious level without feeling the brunt of the emotions.  Emotions can be attached to a traumatic event or a significant emotional event.  Negative emotions like anger, sadness, fear, shame, hurt, abandonment, survivors’ guilt, or any feeling perceived as unfavorable can be identified at the root cause, reframed and let go of, with current age learnings.  The ECT is a potent tool with lifelong changes possible.

The TRP clears traumatic memories using a different approach.  The TRP technique involves a process we call sight and sensory separation that will separate the emotions from memory. TRP will prevent issues from developing later in life, or if already traumatized allows the amygdala to remove the stored response to the trauma, returning sleep cycles to normal and stopping the fight or flight response from continuing 24/7.

As a former Law Enforcement Officer and Combat Infantryman with the United States Army, I’m no stranger to trauma.  I have led men in combat, and some didn’t come home alive or uninjured. I’ve witnessed horrific crimes committed against women and children; I’ve seen several decapitated bodies in traffic crashes. I was dangerously close to suicide in 2013.

The reason I’m still here has everything to do with kids in the apartment above me.  I did not want to put a high powered rifle round through their floor, and then there was Corey Smathers.  Ryan, one of my Soldiers from deployment, informed me that Corey Smathers shot and killed himself that same night I was staring down my rifle.  Corey was a 22-year-old husband and dad. No one except maybe his inner circle of friends knew he was struggling.  Corey, my brother, you saved my life.  Corey, it is for your family that I will never stop helping those that put a uniform on for a purpose bigger than self. Our mission is to heal our heroes, and we will not relent.

First responder agencies typically adopt policies to assist their agency members during a critical incident such as an officer-involved shooting or major traffic fatality.  The objective is to manage the stress of their members to prevent the onset of significant issues and allow for diffusion of the emotions.  The problem is, talking about what just happened doesn’t help the agency member, except their not alone in the process.  From a neurological perspective speaking of the event helps to lock in the emotion. First responders do not want to share their experiences of their feelings; fear of emotional breakdown adds insult to injury.

The Critical Incident Stress Resiliency process streamlines force readiness by developing the bounce-back effect.  Agency members in advance of a critical incident will already have the requisite skills to process the event. They have already developed mental capabilities to handle the call.  If an agency member has a difficult time processing the emotions of a critical incident, they can run through the Tactical Resiliency Process (TRP) within 8 hours of an event to reset the emotions nearly immediately.  The feelings have always been the problem and not the visual of the critical incident.  The memory is stored in the hippocampus when you clear the emotions surrounding the critical incident event and is now just another long term memory, without the visceral feeling.

There is another process that assists in the resiliency process called the Emotions Clearing Technique (ECT).  This process removes negative emotions from the agency member.  Emotions like anger, fear, sadness, and survivor’s guilt can have an extremely negative impact on the agency member and their families. Anger and fear can have detrimental effects on the community by way of law enforcement officers.  You can reframe how they approach those emotions that will impact themselves on a subconscious level—de-escalation by a natural process without effort. Significant cost savings to an agency in the way of public relations and civil litigation or time spent on internal reviews, or even retention of staff.

If we lose law enforcement officers due to stress, the cost of training isn’t the only loss; it’s the institutional knowledge.

We lose more first responders to suicide every year than the line of duty deaths, and that’s not acceptable, especially when there is a solution with CISR. https://rudermanfoundation.org/white_papers/police-officers-and-firefighters-are-more-likely-to-die-by-suicide-than-in-line-of-duty/

The next focus of CISR is the medical profession.  Doctors and nurses deal with trauma regularly, whether it is witnessing a tragic emergency room or ICU outcome with the loss of life as a result their suicide rates are staggering.  Or they were being exposed to horrific injuries and watching a 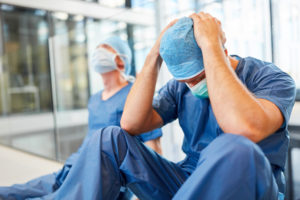 person suffer, or dealing with COVID-19 patients and worrying if they were going to carry the disease home to their loved ones.  All of these stresses can have a cumulative effect on the medical staff.   Suicide amongst doctors and nurses is very high in the US.  We are here to help stop that and to allow for healthy, thriving medical professionals.  Our nation needs you to be healthy so you can help us to be healthy. The University of California San Diego recently published a study with some staggering numbers surrounding the nursing profession.  The l.

Doctors are among the highest in the country at risk for suicide.  In 2018 it was reported that one doctor per day was ending their own lives.  There are solutions for this epidemic that will not require a vast amount of investment from hospitals and clinics.  Any suicide affects not only the physician that dies, but the aftermath left for their family, friends, and coworkers.  Below is an article published by WebMD.

Next Steps for First Responder Agencies, military, and Medical Professionals

Contact 22Zero Follow Me, Inc. by sending a request to dan@22zero.org and get at a minimum your peer support team trained and give your people a fighting chance to overcome trauma and negative emotions easily.  Costs for training depend on the number of members trained.  Agencies with a large number of employees can partake in the train the trainer program. When they reach 25 members trained, we will train trainers.  Our trainer program, allows your agency to train significantly more personnel in CISR for a fraction of training cost.  A zoom training will be successful in teaching the real-world application of TRP/CT..  www.22zero.org