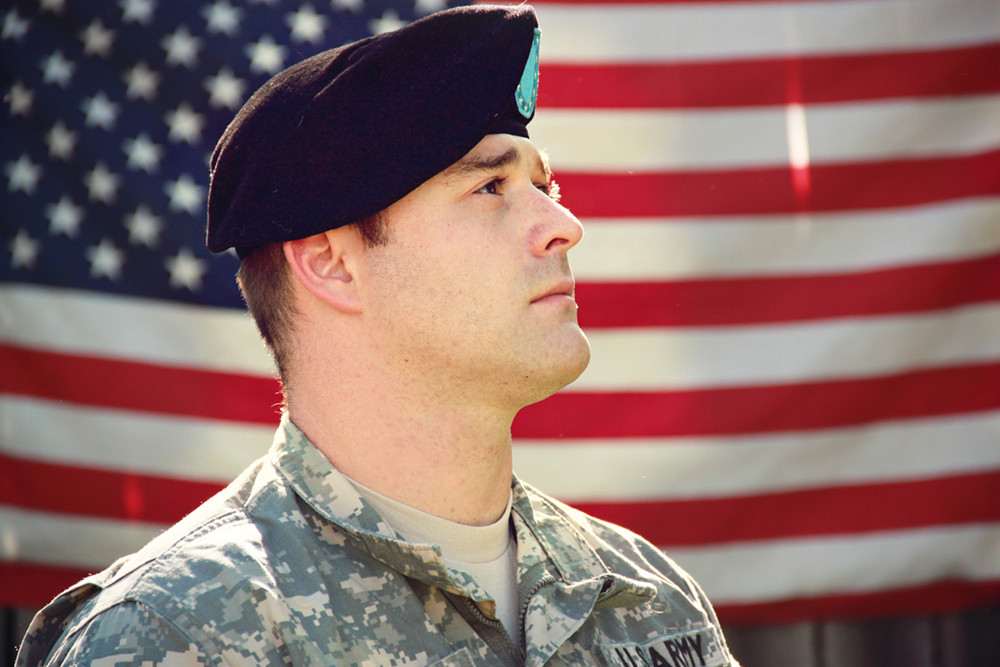 This is where the public push to train in The RTM Protocol began in September 2018. The initial research had to be finished to make this viable. In Albuquerque 30 licensed counselors from around the United States were trained at the Mind Research Center at the University of New Mexico. Counselors from NM, Florida, California, Missouri and NY were trained to administer the RTM Protocol, in this initial 5-day training. This breakthrough treatment is already saving lives. This is where I sat in front of a class of counselors and allowed the trainer to run the protocol so the counselors could see it firsthand. Wow! is an understatement. I told Dr. Frank Bourke, “Do you realize what you have?” “You are gifting people their lives back. I have been operating on all cylinders in turbo to bring this everywhere I can. This treatment folks will be a game changer; this is a disruptor. Now let’s disrupt the system……. It is a year later and all I can say is the roads have been full of land mines. The treatment is so successful people don’t want to believe it. I helped bring this to Florida, my home state. A year later we now 85 trained in Florida. Even though 85 have been trained not all have been certified. Unfortunately, politics prevails just about everywhere. There are two clinics in Orlando that are using this like crazy, healing trauma in significant ways. In South Florida there are multiple counselors using this with great success, to include with students and teachers from the Marjorie Stoneman Douglas High School. In South Florida there have been 2 separate trainings and now around 50 licensed counselors are equipped with a tool to rapidly remove the negative emotions associated with the trauma.

We're here to help you find hope. Get connected with one of our programs or many resources.