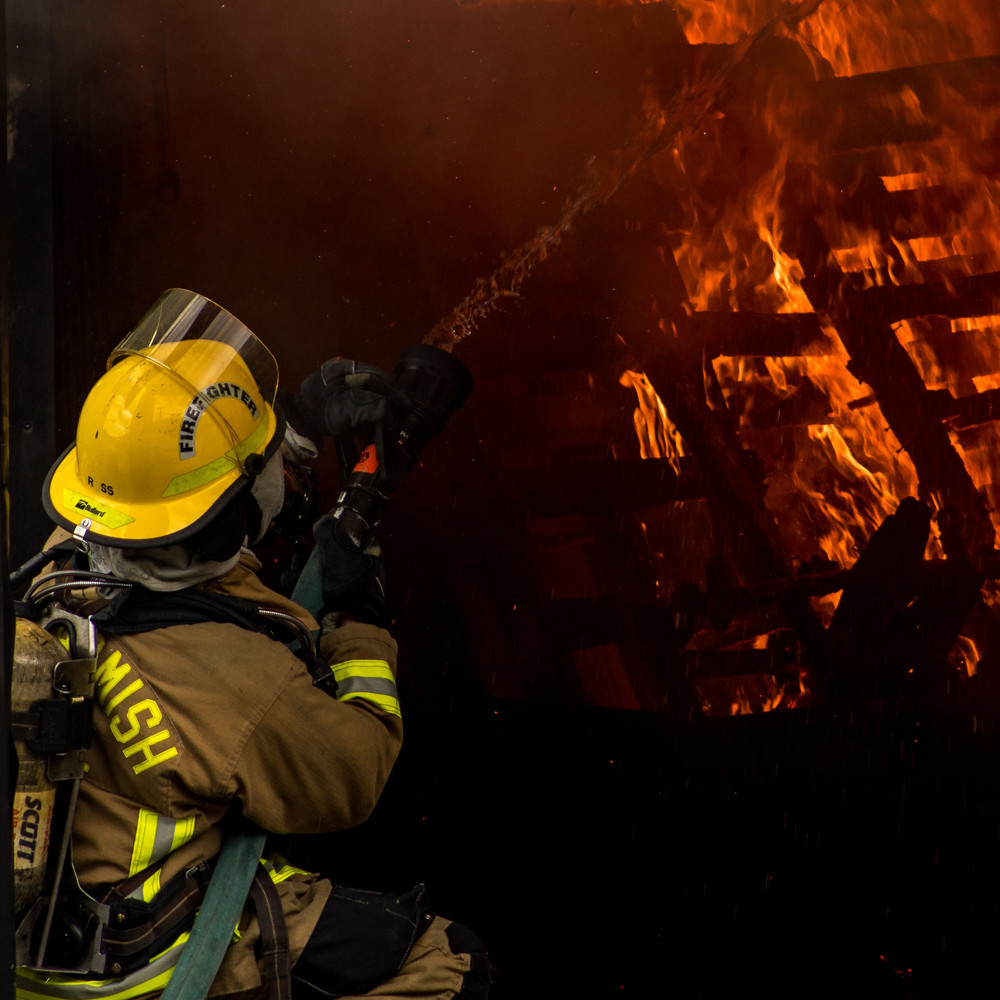 30% of veterans who committed suicide had used Veterans Health Administration (VHA) services in the calendar year preceding their death.

Military veterans are 22% more likely to commit suicide compared to civilian adults in the United States. (Source: Department of Veterans Affairs Office of Suicide Prevention, Suicide Among Veterans and Other Americans 2001-2014, July 2016)

A greater number of police officers and firefighters commit suicide than are killed in the line of duty. (Source: The Ruderman White Paper on Mental Health and Suicide of First Responders, April 2018) 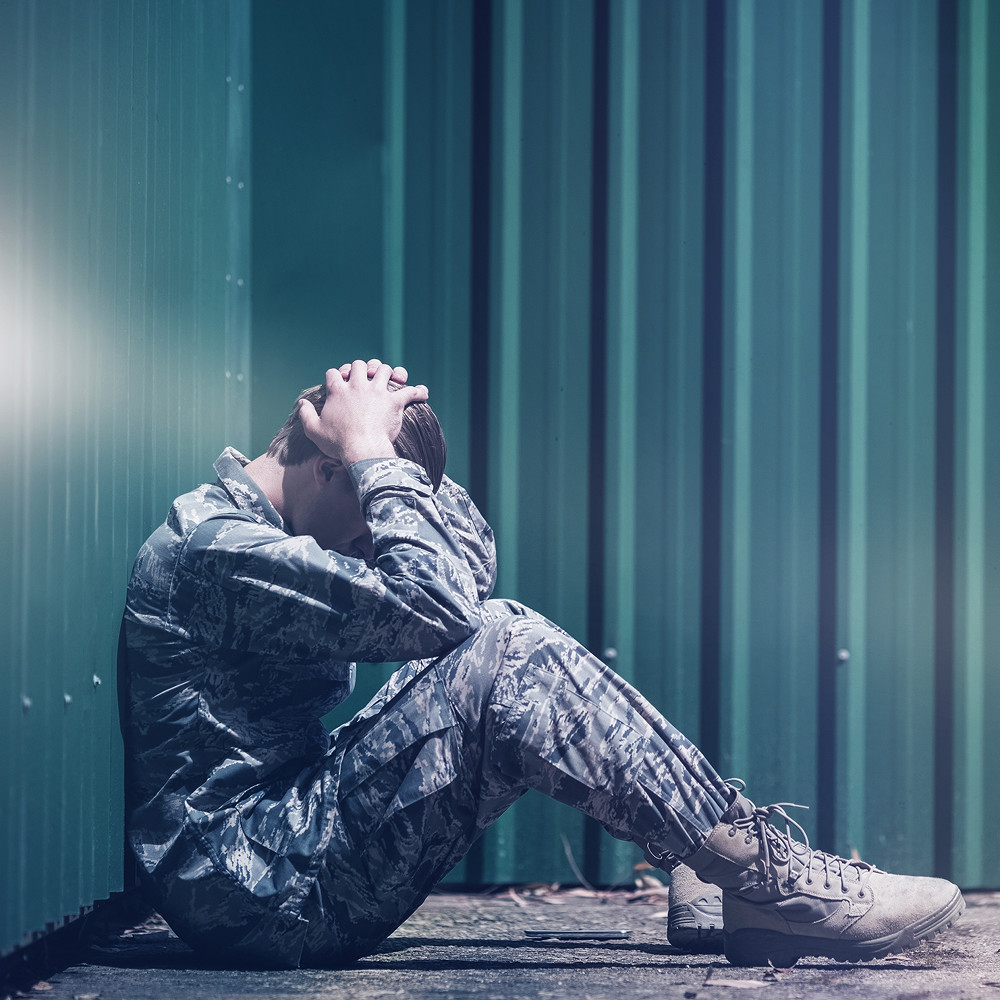 Post-Tramatic Stress is not a Disorder

Posttraumatic Stress Disorder (PTSD) is a mental health problem that can occur following the experience or witnessing of a traumatic event. A traumatic event is a life-threatening event, such as military combat, natural disasters, critical incidents, serious accidents, or physical or sexual assault in adulthood or childhood. Signs and symptoms of PTSD include:

Outbursts of anger or irritability

Avoiding situations that will trigger memories of the traumatic event 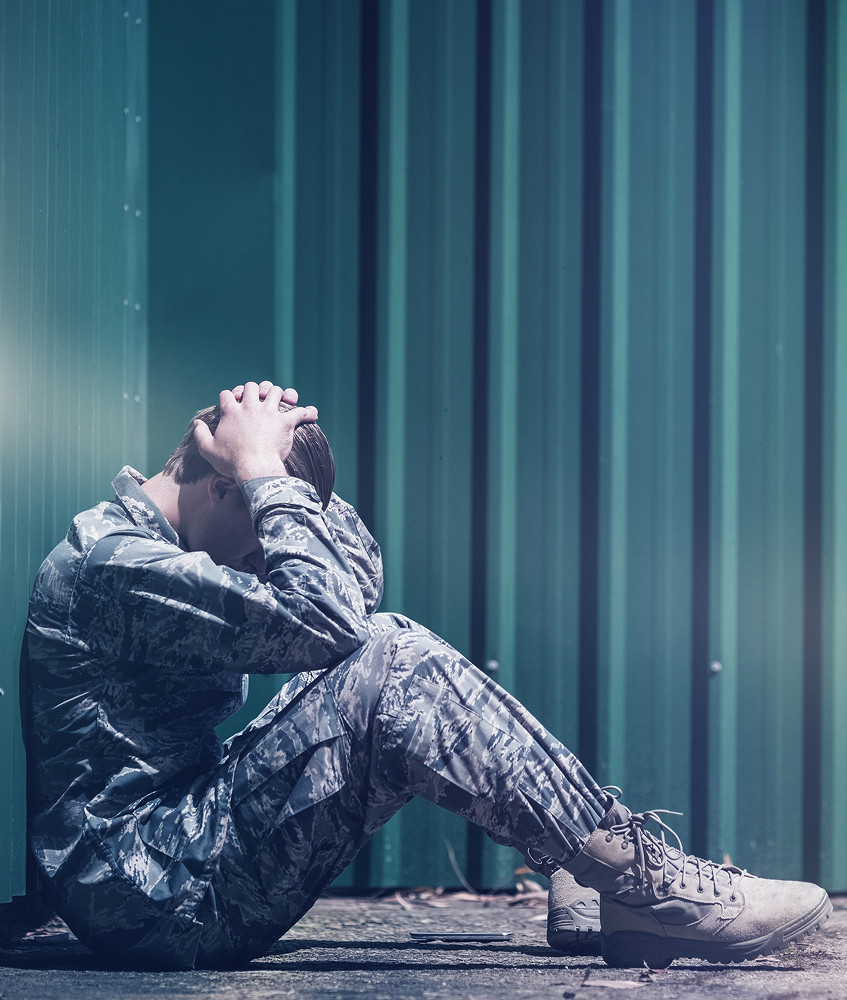 Not all wounds are visible. First, know that you are not alone. There is hope for individuals suffering from Posttraumatic Stress Disorder. More information on effective, user-friendly treatments is below.

The VDK Protocol is notable because it causes little discomfort to the client and can be administered in any normal quiet room by Masters level counselors after a four-day certification training, with two post treatments and a certification call at two weeks. It does not involve drugs or costly equipment and is a relatively quick therapy. It’s administered by Masters level counselors, or by a practitioner legally allowable by the laws of the state they are working.

In clinical trials VDK removed the nightmare and flashback symptoms of PTS in less than half the time of current therapies, often in less than two or three sessions. VDK administered shortly after veterans return home can remove the symptoms and stop the PTS Syndrome from developing. The results to date are phenomenal – a ninety percent remission of PTS diagnosis and clinical symptoms.

VDK begins by questioning the client until he or she responds physiologically. Typically, this includes changes in breathing, heart rate and vocal pitch. The response is only allowed to continue until the physiology changes. It is stopped before re-traumatization can occur. As soon as this state is identified, the dissociation begins by asking the client to imagine he or she is in a movie theater. On the screen is a still image of the client performing some neutral activity in a safe context, at a time before the trauma occurred. Then, he or she is asked to imagine floating away from his or her body in the theater to a projection booth. From this vantage point, he or she is instructed to watch him or herself in the theater, watching themselves on the screen.

After establishing these three levels of dissociation, the client is instructed to watch a black and white picture of themselves on the screen of the movie theater at a time before the traumatic event. As he focuses on the imagined picture, he is directed to watch himself in the theater as he watches a black and white movie of the traumatic event. He watches himself in the theater watching the event until a safe time after the trauma has fully passed. This process is repeated until watching the entire movie can be done without any observable discomfort. When he can watch the movie comfortably, he is asked to step into it and experience the entire sequence, fully associated, in color, in reverse and at very high speed. When the trauma can be talked about with no discomfort, the intervention is presumed to have worked.

Transitioning out of the Military

Talk about a leap of Faith

If you are one of the 20,000 transitioning out of military service every month, you are in a high-risk group adding to the stress of dealing with trauma or negative emotions that you experienced while in these roles. Many who choose service careers, such as the military, lose their identity and feel lost and isolated when they retire or leave service. Their purpose seems stripped away to them.  The transitioning veteran finds themselves isolated and in an environment where they are disconnected from their peers and misunderstood.  The first 18 months out of service is the highest risk group for veteran suicide.

In 2012, Prudential surveyed veterans Veteran’s Employment Challenges. A Survey by Prudential – NJISJ ) to understand better veterans’ experiences and perceptions around finding civilian careers after transitioning out of service. Sadly, the survey revealed that 64% of veterans reported having difficulty transitioning from military service to civilian life. A few of the greatest challenges of transitioning to civilian life were figuring out what was next, relating to non-veteran civilians, and readjusting to social life. These challenges also apply to our first responders who are retiring or leaving their profession.

The struggle some are experiencing may not be PTSD related but may result from transitioning out of a service career. Isolation, depression, feelings of helplessness can result from this transition. Do not be afraid to ask for help. dan@22zero.org

Have a plan! I’m pretty sure your Senior Chief, Chief Master Sergeant or Sergeants Major echoed that unmercifully, it’s a legitimate concern.  Reach out to us, let us help  manage your emotions, and trauma, you’ll be better equiped to move forward.  No Fear! 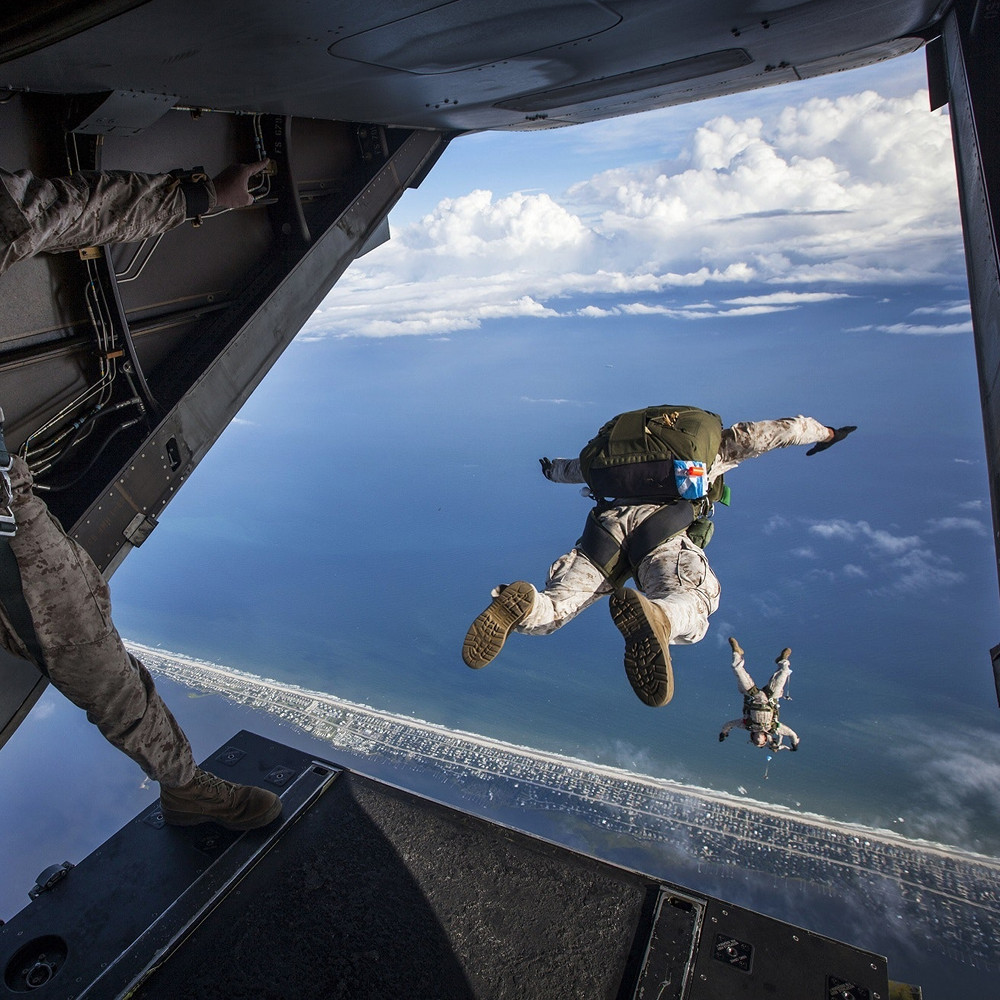